What is Oculus Rift?

the Oculus Rift is a set of virtual-reality goggles that will work with your gaming desktop or laptop. Invented by a VR enthusiast named Palmer Luckey.Oculus VR was purchased by Facebook CEO Mark Zuckerberg for a combined $2 billion dollars on Mar. 25, 2014.

From Oculus Rift blog, Rift deliveries begin yesterday 28-March-2016, shipping to more than 20 countries and regions! This is a historic moment – soon people all over the world will be experiencing fully-immersive VR in their own homes and everywhere.

You can order a Rift on Oculus.com or purchase an Oculus Ready PC and Rift bundle from Amazon, BestBuy and Microsoft Store.

Your PC is the engine that powers Rift. We recommend this level of hardware to ensure good performance across the range of games and experiences. 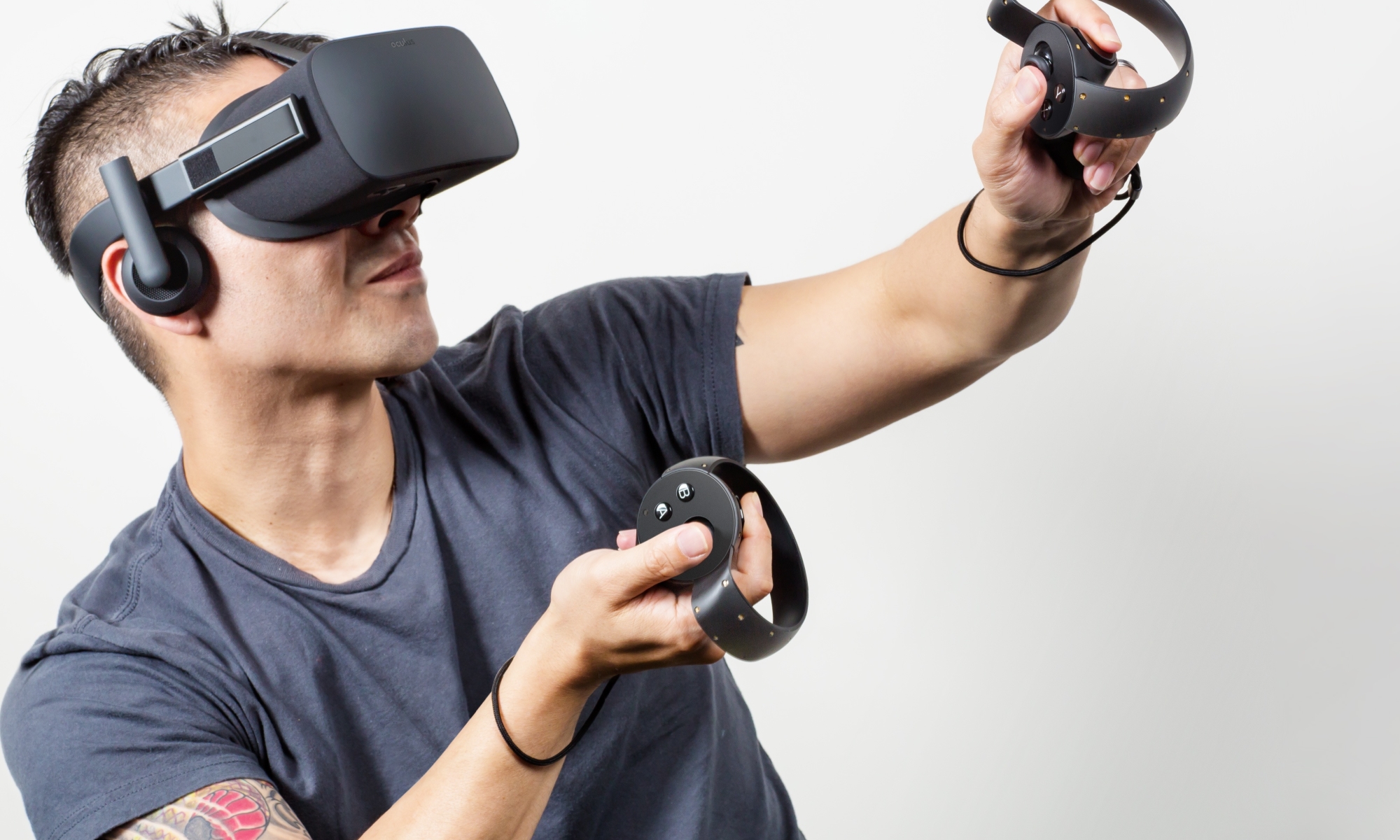 Raise your game with Oculus Touch
Tracked controllers bring your hands into VR and take your experience to another level.